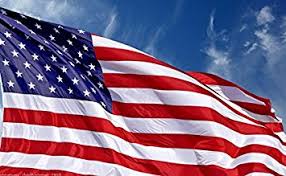 I'm looking forward to the big weekend coming up.  We are going to be swimming at the pool, and the lake, and enjoying a campfire with our friends.  My son is going to be smoking a brisket one night, and my husband is making steaks another. It's the widely recognized kickoff to the Summer. These and a few other plans are in the forefront of my mind, but as I was going over a list of the things I am going to be doing, a conversation I had a couple of years ago seems to take over. 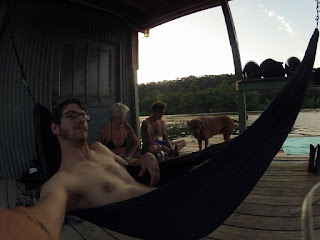 I happened upon an older gentleman named John I have known for some time.  He and his wife were usually at the bar area of a restaurant that used to be open in town.  He was a veteran of the Vietnam war and didn't talk about it much, or anything else really. I knew he was because he always wore a hat with a US Marine insignia on it and someone had mentioned when he served. It was Memorial day and I told him I was thankful for his service and told the waitress to put their tab on ours.

Unexpectedly, he stopped me, and he said with a slightly sad look on his face, "I appreciate the thanks, but that's not what this day is about.  There is Veteran's day for that.  Most people don't know it, but today is for honoring the fallen soldiers." 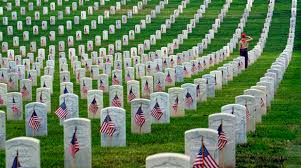 That rang true to me, as I thought of my family and friends that had served, and those that had given the greatest sacrifice.  I said a prayer of thanks for those who had given so much so that we can be here to enjoy all the things this country has to offer, and I appreciated the parades I had seen just a little more than I had before, and I made a point to put a flag pin on my shirt.  Those are just little things, but they have really big meaning. 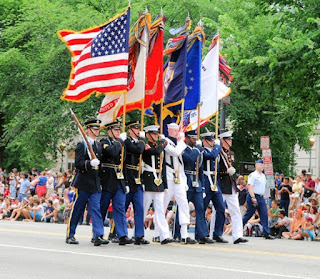 There are a lot of people who have some negative things to say about our home, but they can, because of these men and women.  It's nothing new anymore, in the 60's they burned flags, and today they kneel at football games, but that same spirit of defiance was what our forefathers so vehemently fought to protect, and our fighting men and women carry on that fight.  I for one am going to just be thankful I can enjoy a BBQ with my family and not be worried about anything more dangerous than the extra jalapenos I see my son sneaking into the beans.