Human Kindness Is Real and We Humans are Here to be Kind to All.

I (Marcia), recently read an article that said that humans are the only animals that have a cruel, built in, affinity toward natural selection. This article was clearly written by someone who has never lived In the country.

I have observed the little chic, that had a bent wing, and all the chickens pecked it to death. Or the one that was my pet named "crook neck" that was eventually killed by the rooster. Or the male rabbit that refused to breed to the female with a bent ear. Or the dairy goat that pushed away her kid with a bent leg and refused to nurse it. Even after we put a splint on the leg and it was actively romping around with the rest of the kids, she never took the kid. We had to bottle feed the kid till it was on pasture. Even their own siblings ostracize them if there is something "different" about them.

The action of kindness is dependent on one's empathy. All animals (including the human ones) display a certain degree of altruism, but until it has been proven otherwise, only humans are capable of conceiving "kindness."  Anthropomorphism - is attributing to animals characteristics that can exist only in human. Too many movies give a false impression that animals display, exhibit and own human traits.

Maybe there's hope for humanity yet. As a species, studies have shown humans to be more willing to help strangers than other types of primates, and we exhibit less conflict within our groups compared with other animals too.

That's hard to believe if you switch on the news today, but new research suggests that we evolved the drive to be 'kind' in order to get access to more resources - and hints that it's not impossible for humans to become more welcoming to people of different backgrounds.

So in conclusion, I would say that humans, like all animals, have a built-in genetic code to lean toward natural selection. However, in contrast, we have compassion, kindness and we have empathy toward one another. Even unto animals that have been shunned by their own kind.

We have the ability to love and spoil, those who are not our own kind and we love to socialize with each other.


We will give you a big hug if you come and visit us if you want one :)

(ok Bailey (puppy in the dress) might be a bit spoiled). 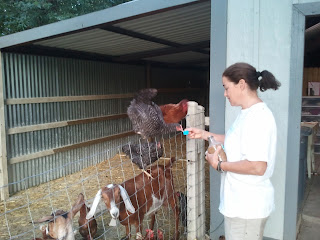 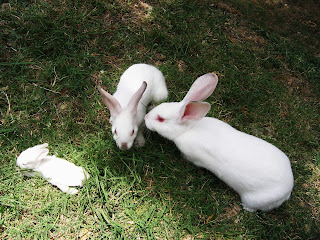 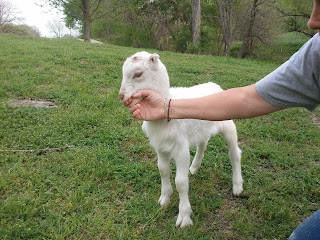 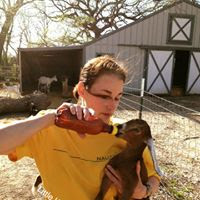 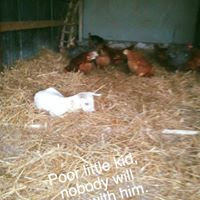 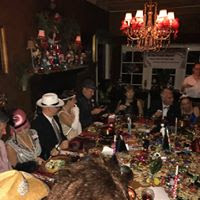 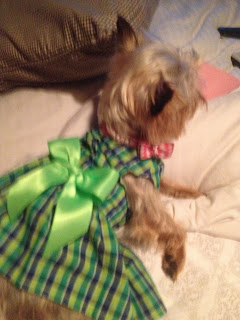