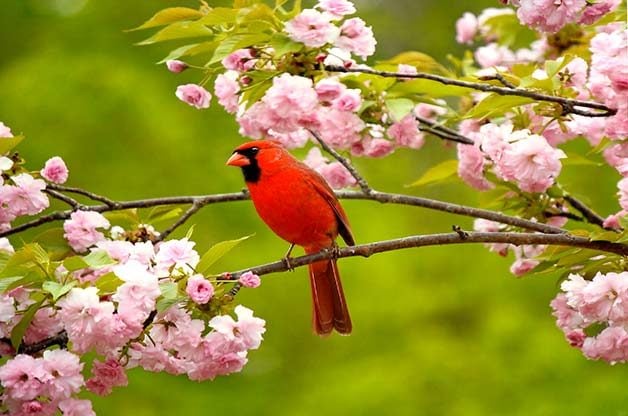 Well, now that winter's chilly veil is wearing thin, and the robins are showing their red breasts for the first time this year, I can finally feel spring coming. This is a time of year that really makes me feel alive. The trees are still bare, but new life is seeping into nature. 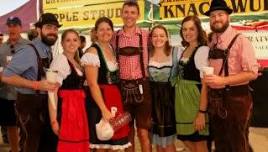 Muenster is a great place to be in the spring. The Germans have a rich tradition of festivals. Most people are familiar with fall's Oktoberfest celebrations, being almost as culturally ubiquitous as St. Patrick's Day is with the Irish! The spring, however, is rich with its own set of activities.

In the coming months we look forward to Spring's crown jewel, Germanfest in April, but the last few years have added some very nice stones to the setting with two large crawfish boils, that bring the surrounding communities and the metroplex together with amazing bands and festivities. Alongside with the heavily catholic population here, meatless Fridays mean that I get to look forward to weekly fish fries held by the volunteer fire departments surrounding us and the Knights of Columbus. It is such a fun time to get together with friends I have not seen in too long, and make new ones I didn't know I'd missed in the first place!

I mentioned the crawfish boils before, and I don't want them to be understated. The last few years have seen these fledgling operations grow from local fundraisers into big time festivals! The first, the Sacred Heart School fundraiser opens the season and they are bringing a band I recently fell in love with, Prophets and Outlaws. Im not personally a huge fan of the Texas country music, as my boys call it, having grown up more with a taste for Billy Joel and Naked Eyes (not to date myself), but this one caught my ear. My oldest son played them nonstop one afternoon while he was working on his old truck with Brad, and I got hooked. When they announced the lineup included them, I immediately bought us some tickets.

The other big Crawfish boil, the Muenster Volunteer Fire Department Annual Mudbug Bash is a little more raucous an occasion. This one is a bit bigger an event that I may not personally attend, but all my kids and apparently a couple of cousins are coming to town for this year. The announced headliner is the Toadies, who I remember from the blaring stereos of my kids in high school, but never really personally was too attached to. There are a few other bands playing that are 80's hair rock style from what I can tell. Im sure it will be fun, but I think I will just look forward to seeing the kids enjoy this one! 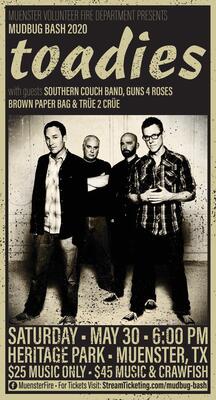 So since Punxsutawney Phil saw no shadow this year, let spring be sprung and as they say in New Orleans, Les bon temps rouler!